Created 26-Aug-12
66 photos
The Anacortes Yacht Club is the second oldest continuously functioning yacht club in Washington State and was formed on July 23, 1891. (The Tacoma Yacht Club was established in 1890). The club continues to this day thanks to the active involvement of its many members. There is a full schedule of year-round sailboat races, cruises, and social get-togethers. A variety of races are held from February through November and many members participate in regattas held throughout the Pacific Northwest, including Victoria, Vancouver, Seattle, and various other locations. Two major regattas, the AYC Tulip Regatta and the AYC Windermere Regatta, are held each spring in Anacortes, and there are other invitational races.

Each year, at least one race is scheduled with the Bellingham and Corinthian Yacht Clubs and many AYC members are active in other Northwest races and regattas. Many members enjoy the cruising program, which includes day-trips and weekend cruises to the nearby San Juan Islands, as well as longer cruises with destinations as distant as Barkley and Desolation Sound. Social events also include salmon barbecues, crab dinners, chili cook-offs and monthly dinner meetings.

For more information on the Northern Century: 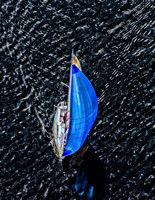 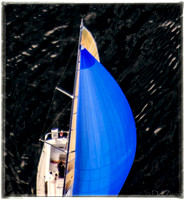 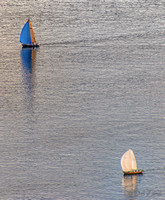