Created 21-Apr-12
22 photos
Anacortes is on Fidalgo Island. It is surrounded by the north Puget Sound and San Juan Islands on three sides, and by the Swinomish Channel and the flats of Skagit Valley to the east.

The weather is milder than other areas of the Pacific Northwest, because it lies within the Olympic Mountain rain shadow. Fidalgo Island gets 21 inches of rain per year, only half as much as Seattle. Anacortes is a popular destination for tourism, boating and those traveling on to the San Juan Islands.

As a result of Anacortes' proximity to the Strait of Juan de Fuca, the area provides opportunities for whale-watching. The waters off of Anacortes and Fidalgo Island offer numerous varieties of marine-life, including three resident Orca pods. 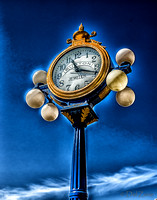 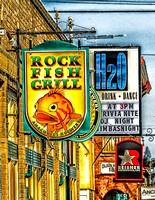